Dengue is fast emerging pandemic-prone viral disease in many parts of the world. Dengue flourishes in urban poor areas, suburbs and the countryside but also affects more affluent neighborhoods in tropical and subtropical countries.

Dengue is a mosquito-borne viral infection causing a severe flu-like illness and, sometimes causing a potentially lethal complication called severe dengue. The incidence of dengue has increased 30-fold over the last 50 years. Up to 50-100 million infections are now estimated to occur annually in over 100 endemic countries, putting almost half of the world’s population at risk.

Severe dengue (previously known as dengue hemorrhagic fever) was first recognized in the 1950s during dengue epidemics in the Philippines and Thailand.

Today it affects Asian and Latin American countries and has become a leading cause of hospitalization and death among children and adults in these regions.

The full life cycle of dengue fever virus involves the role of mosquito as a transmitter (or vector) and humans as the main victim and source of infection.

The Aedes aegypti mosquito is the main vector that transmits the viruses that cause dengue. The viruses are passed on to humans through the bites of an infective female Aedes mosquito, which mainly acquires the virus while feeding on the blood of an infected person.

Chikungunya is a viral disease transmitted to humans by infected Aedes mosquitoes. It causes fever and severe joint pain. Other symptoms include muscle pain, headache, nausea, fatigue and rash.

The disease shares some clinical signs with dengue, and can be misdiagnosed in areas where dengue is common. There is no cure for the disease. Treatment is focused on relieving the symptoms. The proximity of mosquito breeding sites to human habitation is a significant risk factor for chikungunya.

These symptoms normally last for 2-7 days.There is scientific consensus that Zika virus is a cause of microcephaly and Guillain-Barré syndrome. Links to other neurological complications are also being investigated. There is currently no vaccine available. 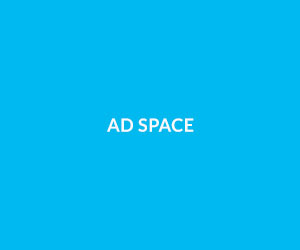 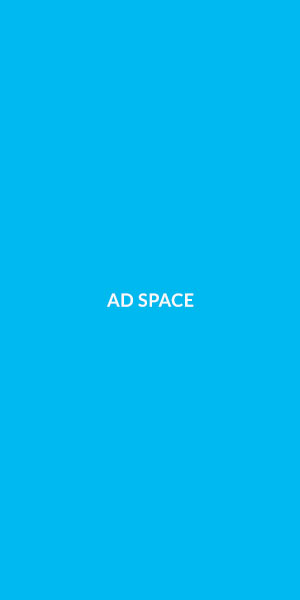